This Holy Week has some peculiar aspects. First of all, it is important to say that the tradition that is going to be explained has been preserved for a great number of years. It consists on a game of chance that takes place during Holy Friday. A circle is painted on the floor, people who want to participate in this game is located out of the circle, however, the bank (which receives the bets) is inside of the circle and is in charge of receiving bets of the people who want to participate. After that, two bronze coins with the picture of Alfonso XII are thrown into the air (they have to be thrown together and everybody can be able to see the face of the coin).

Once that the coins are in the air, everyone is looking to the coins in a festivity atmosphere. A lot of neighbours go to the main square of the city to see how a great number of people plays this chance game. This game was named of Regional Touristic Interest in 1993.

Besides, there are a lot of traditions which are carried out during the Holy Week that cause a great interest among tourists such as: ‘el Charco’, ‘el Pecado Mortal’, ‘el Prendimiento’, ‘la Bocina’ or the traditional procession. 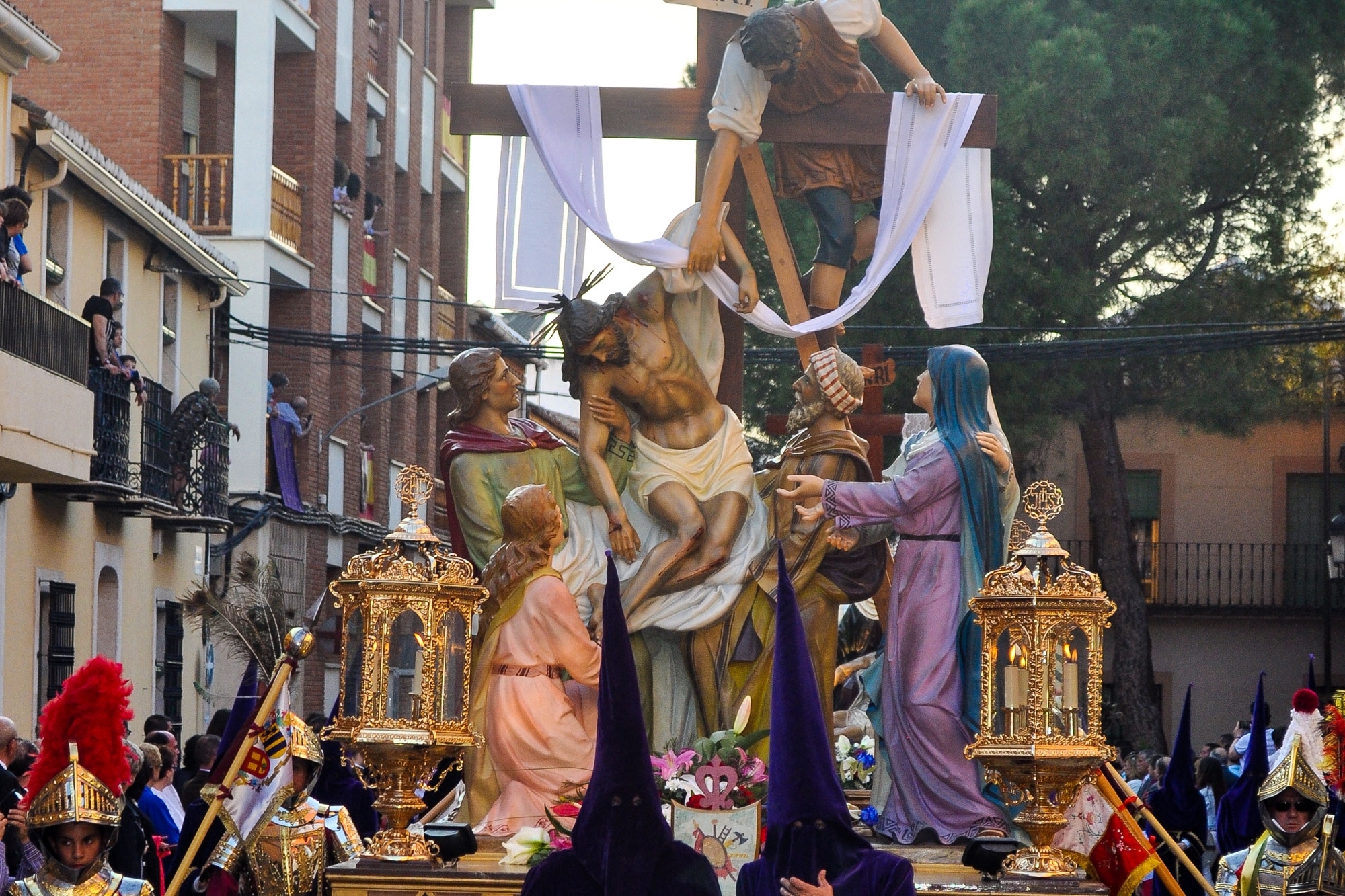 March-April (it can vary depending on the liturgical calendar)

Look at the program on the website or ask for information in the City Council.

OTHER FESTIVALS IN CALZADA DE CALATRAVA 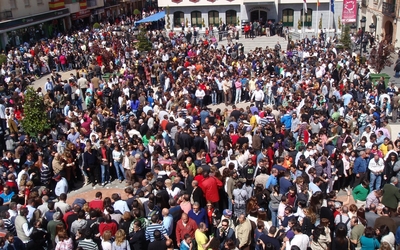 It is an ancient game which tradition has been preserved for years. It consists of a game of chance that...