The ancient Holy Week of Campo de Criptana stands out, mainly, for the tremendous involvement of its neighbours and the brotherhoods, which make possible the processions that cross the streets of the town during these days. Also, in these dates customs are usually carried out with a great value: the crosses, the auctions, the anderos or the paseíllos.

marzo-abril
Some places of the urban area.

Look at the schedule in the Tourism Office

OTHER FESTIVALS IN CAMPO DE CRIPTANA 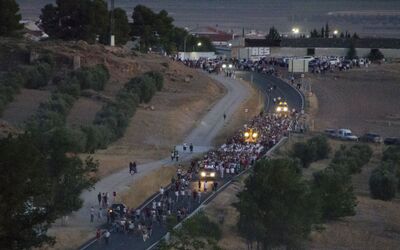 Approximately two weeks before the festivities, the inhabitants of Campo de Criptana move their patron,... 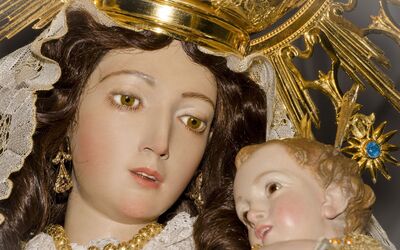 It is a festivity that is celebrated during Easter Monday on the hill where the hermitage of the town&rsquo;s...