The locally called ‘bonales’ or ‘trampales’ are acid peatlands characterized by the presence of permanent or semi-permanent water; waterlogged soils in which partially decomposed plant remains accumulate. They usually appear on the slopes, and on the foothills of Paleozoic mountain ranges.

Its main value lies in its soil peculiarity and in the floristic richness of these ecosystems with special and highly fragile habitats. We can observe numerous species included in the Regional Catalogue of Threatened Species such as the different species of heaths, grasslands, and mosses together with carnivorous plants.

In some of these heaths there are very singular formations called bladders or bulges. Up to 2.5 m. high, they are dominated by moss sponges and carnivorous plants, very fragile and sensitive to the action of the livestock that come to these places to water and feed as they are areas with permanent humidity.

It is recommended to visit it during daylight hours and at suitable temperatures, always accompanied by an expert guide. 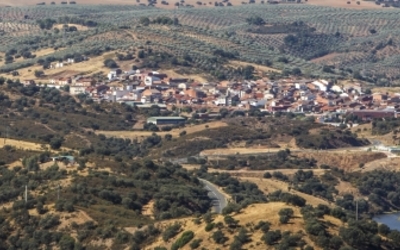