It is characterized by its origin in a sea-type hydro magmatic explosion crater, with a diameter of 1 km and a depth of 140 m.

It is the crater of a small volcanic cone, with a half collapsed wall and a rounded valley facing north.

Its eruptions were phreatomagmatic and expelled viscous lava into the Jabalón river, which is located on its banks. The lava flow joins that of the El Aprisco volcano.

The site is of great scenic value, as it is made up of a deep depression on the northern slopes of the Arzollar mountain range, from which juniper, holm oak and broom groves descend.

It is a highly recommended area for following different routes and enjoying the sight of the golden eagles flying overhead and the marsh harriers nesting on the banks during the summer season.

Nowadays, you can only access through the slopes of the hills that surround it, as it is a private estate. 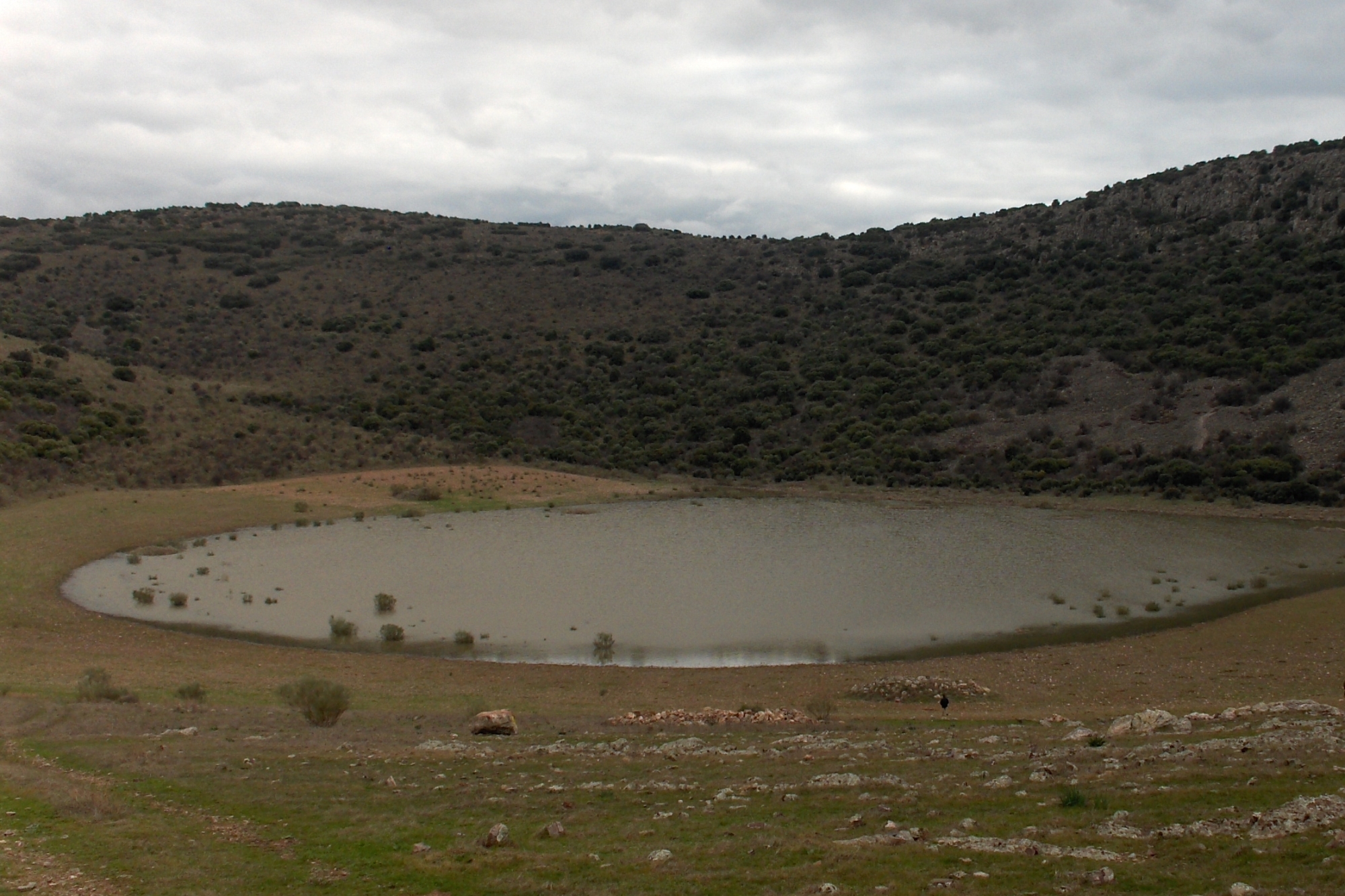 All day algon- It is recommended to visit during daylight hours. 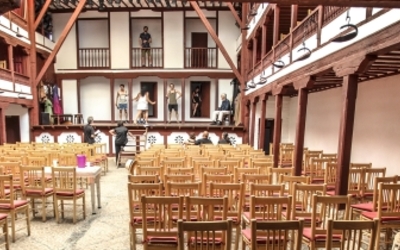