Also known by the name of ‘La Inesperada’, this lagoon is located to the northeast of the town of Pozuelo de Calatrava, and forms part of the wetland complex of the region.

The water level of the lagoon varies according to the amount of rainfall during the year, so that in summer the lagoon dries up. This does not detract from its visual appeal, because the evaporation or filtration of the water, which is saline, leaves a blanket of whitish salt that covers the entire lagoon bed, giving the area a very characteristic appearance.

The fauna of ‘La Inesperada’ includes amphibians, invertebrates and above all aquatic birds: the Prado Lagoon is home to 300 pairs of European avocets, between 70 and 200 common stilts, around 70 kentish plovers, and up to 300 breeding pairs of black-headed gulls. Other notable species that also rest in its waters are the mallard, the common teal, the common scoter, the common coot, the European lapwing, and the black-headed gull.

Although birds are the most abundant and the first species to be seen, it is important to take into account the importance of the micro-organisms that live in the saline waters, which survive the conditions of the lagoon by enduring low concentrations of oxygen. The microbial mats, extremophile organisms that link with the origin of life, stand out the most. As for plant life, due to fluctuations in water levels and salinity, they must adapt and only small, fast-growing and short-lived plants can survive, those that generate multiple seeds that are easy to transport.

Recently the Pozuelo Town Council created an Interpretation Centre to learn, at certain times of the year, the details of the fauna, flora and landscape of ‘La Inesperada’. There are also observatories of the lagoon in a pine forest on the northern shore of the lagoon and in a sheltered and camouflaged area on the south-eastern shore. 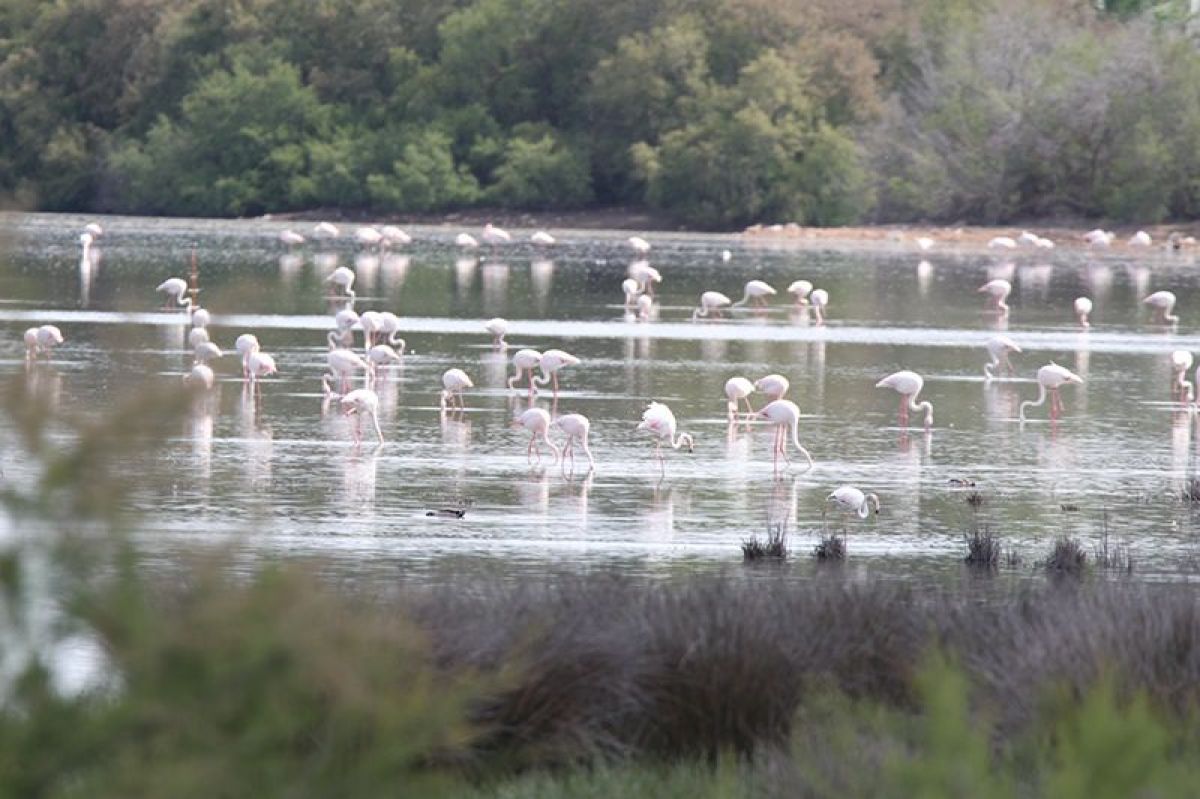 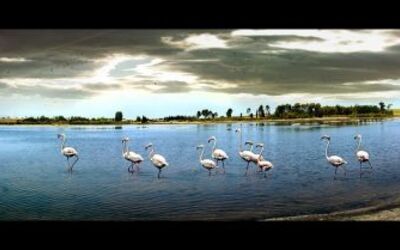