The ‘Cruces’ and ‘Mayos’ festivities impregnate the month of April and May in the province of Ciudad Real.

There are many towns and villages in Ciudad Real that celebrate various festivities during the months of April and May: las Cruces (Crosses), los Mayos, and las Romerías (pilgrimages). All the towns and villages get ready to receive and welcome tourists in this springtime season. 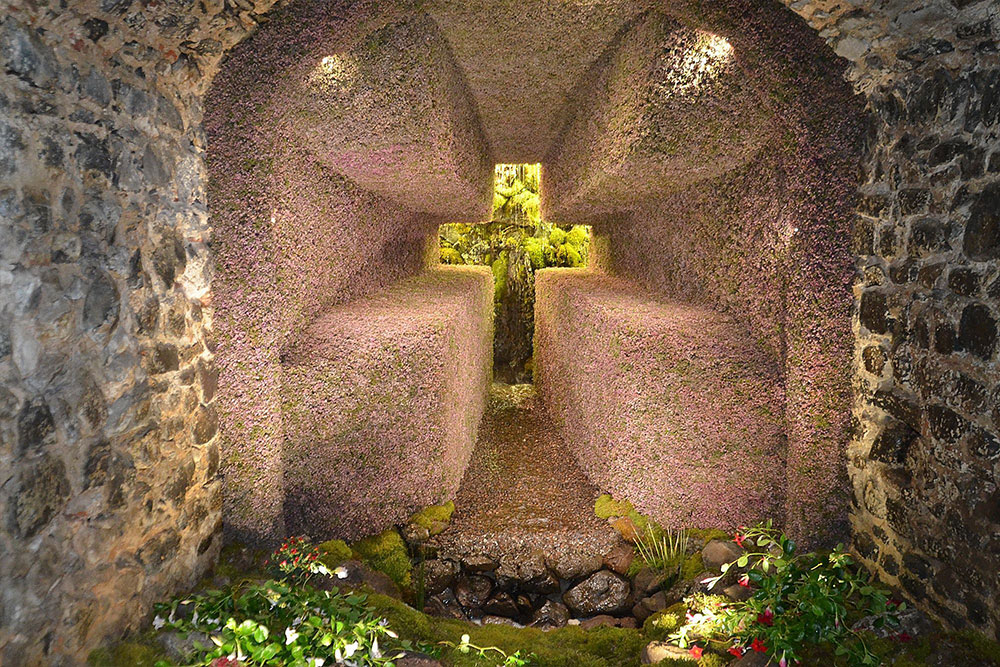 In 2017, the Festivity of the Cruces and Mayos of Piedrabuena was declared of Regional Tourist Interest.

It is in the month of May when Piedrabuena captivates with its festival of Cruces y Mayos. The festivity begins at midnight on the thirtieth of April when the local groups of mayeros sing Mayos to the Virgin, marking the beginning of the month and the festivity.

The Crosses have a beauty that we cannot only appreciate with our eyes, as their smell and sound create a space that delights those who visit them.

Last January at Fitur, the International Tourism Fair held in Madrid, this great festival was presented, which is deeply rooted in the locality. 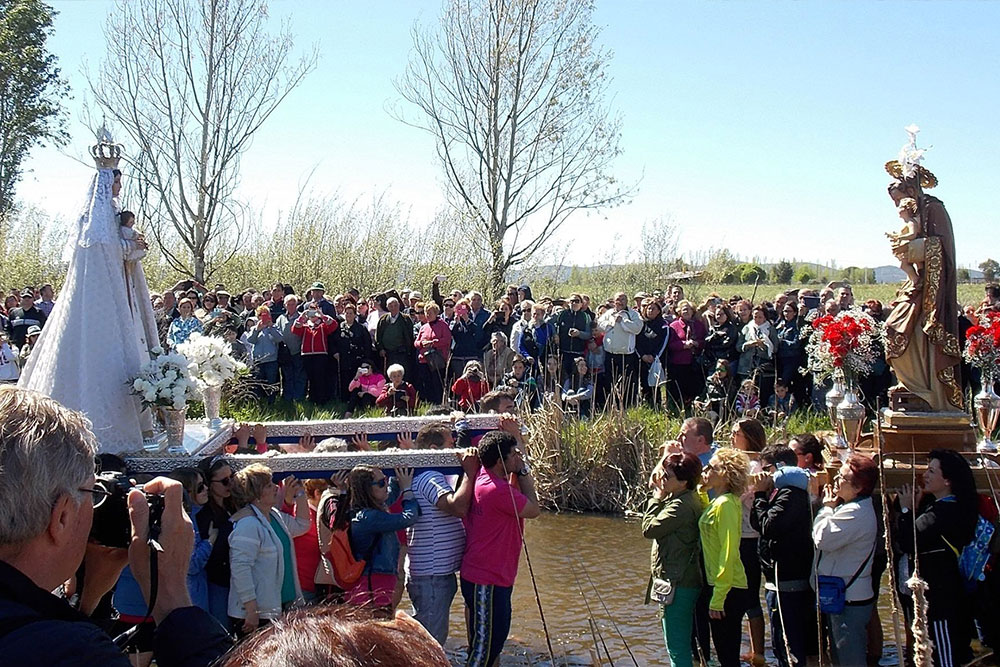 The Romería (pilgrimage) of Villamayor on the 1st May, in which hundreds of villagers accompany their patron saint through the countryside, is mentioned in one of the chapters of Don Quixote.

The Town Council of Villamayor is promoting its ‘Fiestas de Mayo’ to be declared of National Tourist Interest.

The newspaper El Mundo said of the Villamayor May Festivities: "A festivity declared of Regional Tourist Interest, the singing of the ‘Mayos’ is especially beautiful in this town, where on the night of 30th April, singers and musicians start singing praises to the Virgin. Then, they walk around the streets of the town as they did in the 17th century, when the young men used to go followed the marriageable girls".

‘Los Mayos Manchegos’ Festival in May, celebrated in Pedro Muñoz

Declared of Regional Tourist Interest in 1992, Pedro Muñoz holds the title of "Villa y Corte del Mayo Manchego". Although it is a festival celebrated throughout Castilla-La Mancha, it is in this town where it enjoys the greatest tradition and recognition.

Pedro Muñoz turns into a festivity and celebration villa with the singing of ‘Mayos’, along with the sound of popular instruments, the colourful costumes of the ‘mayeras’, the offering to the patron saint Nuestra Señora de los Ángeles, the streets crowded with locals and visitors, and the "ronda", along with traditional dances.

The festivity takes as its image a flowerpot and a grille, both symbolizing the flirting of the young men to the young women of Pedro Muñoz.

Las Cruces de Mayo of Villanueva de los Infantes, is a festival dedicated to the Cross and the mystery of the Passion of Christ, which has been declared of Regional Tourist Interest since 23rd March 1999.

Although the most important day of the celebration is the 2nd of May, the event begins on the 30th of April when the ‘rondallas’ come to the houses to sing the "Mayo a las Damas" (May to the Ladies). The ‘fiesta’ continues on 1st May with the ‘Muestra Local de Mayos’ in the Cultural Centre of la Encarnación. Meanwhile, the people who have made a promise to the saints, prepare ‘las Cruces de Mayo’, installed in churches, houses and streets where there are some kind of stalls for its purpose.

Come and enjoy these traditional festivities in the province of Ciudad Real, as well as the Romerías in their patron, saints and patronesses honour. You can go and visit different hermitages and sanctuaries, tasting the gastronomy of La Mancha and learning from the popular folklore of each region. But just in case you haven't had enough, you can also join the festivity of San Isidro Labrador, patron saint of farmers.

Come and get to know these villages! Don’t you ever doubt about sharing with them these days of festivities, their traditions, their culture and their heritage.