It is one of the best examples of the volcanic area of Campo de Calatrava, formed by an eruptive fissure of more than 1 km, from which three eruptive centres known locally as castillejos emerged, in its northwest area there is a lava flow.

The singularity of the raised relief on the bed of Precambrian slate, and the location in the centre of the Alcudia Valley, give to the Castillejos Volcánicos de la Bienvenida an extraordinary landscape value, to which is added its great interest in birdlife, especially birds of prey: griffon vulture, golden eagle, or the red kite, among others.

In addition, there is an important archaeological site located in the middle of a volcanic area where various ancient peoples settled: the Tartessians, the Iberians and the Romans. The most important part is the Roman city of Sisapo, which began to be methodically excavated in the 80s of the 20th century. 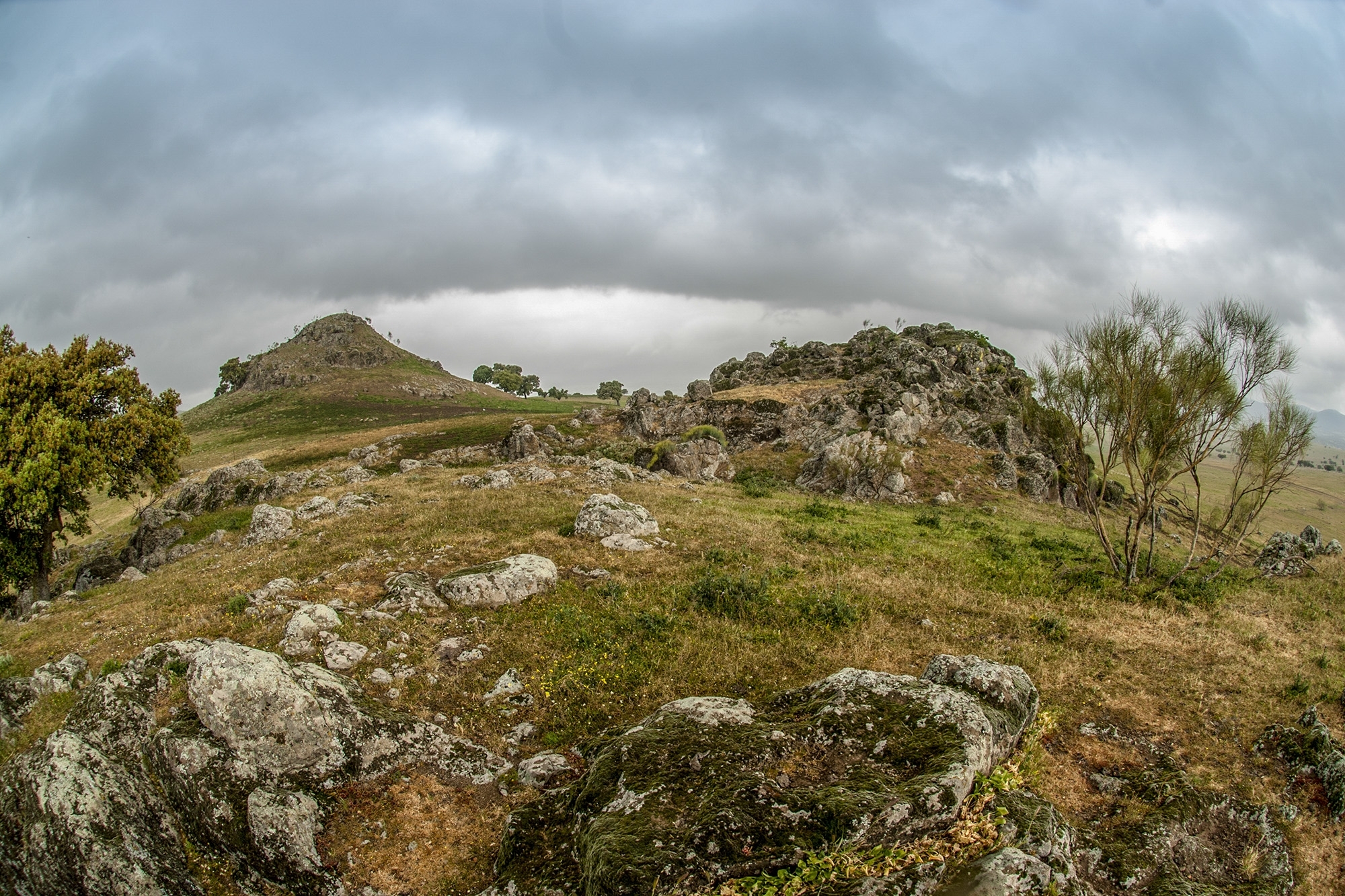 Information on the Tourism Office.
It is recommended to visit it during daylight hours and at suitable temperatures, always accompanied by an expert guide. 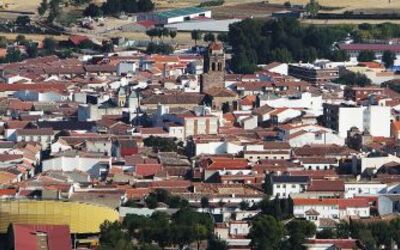