It is a fascinating place to visit with the family, as children usually love to observe the unique species living there. The Complejo Lagunar de Alcázar de San Juan consist of three lagoons, which make up this Nature Reserve of 695 hectares belonging to La Mancha Húmeda.

Seasonal and saline in nature, the lagoons have their origin in the clogging of ancient riverbeds, due to the steepness of the terrain, during the Miocene Period. There are still visible remains of these interesting riverbeds in the form of ravines and boulders between the river Cigüela, and the Las Yeguas lagoon.

Actually, the lagoons are different due to the salinity of the terrain and the way in which the water is received. For example, La Veguilla lagoon is a recovered spot that has gone from being a rubbish dump for more than half a century to become one of the wetlands in La Mancha where we can observe the most species of birds throughout the year. From the observatories, we can enjoy not only the emblematic flamingos, but also grey herons, the cranes, the spectacular Purple Gallinule, ducks such as the red-crested and the tufted pochards, and even the striking blue-billed duck: the white-headed malmsey. In addition, the supply of fresh water allows the lagoon to be surrounded by emergent vegetation: the reed-bed.

Secondly, the Camino de Villafranca lagoon is the largest, surrounded by halophilic vegetation (adapted to salty conditions), such as the famous "barrilla" or "salicor de la Mancha", from the ashes of which stone soap was extracted. At the same time, the silt beaches that flank this lagoon make it possible for visitors to see wading birds such as avocets, and the stilts just a few metres from the public path. There is even the so-called "Isla de las Pagazas", a breeding refuge for the black-bellied sandpiper. These three species breed here, which is a criterion of international importance to justify their inclusion in the Ramsar Convention on Wetlands.

At the same time, in The Veguilla Lagoon is installed the Interpretation Centre where, we can, among other things, learn about the historical use of the wetland resources, which have been recorded since the Bronze Age. 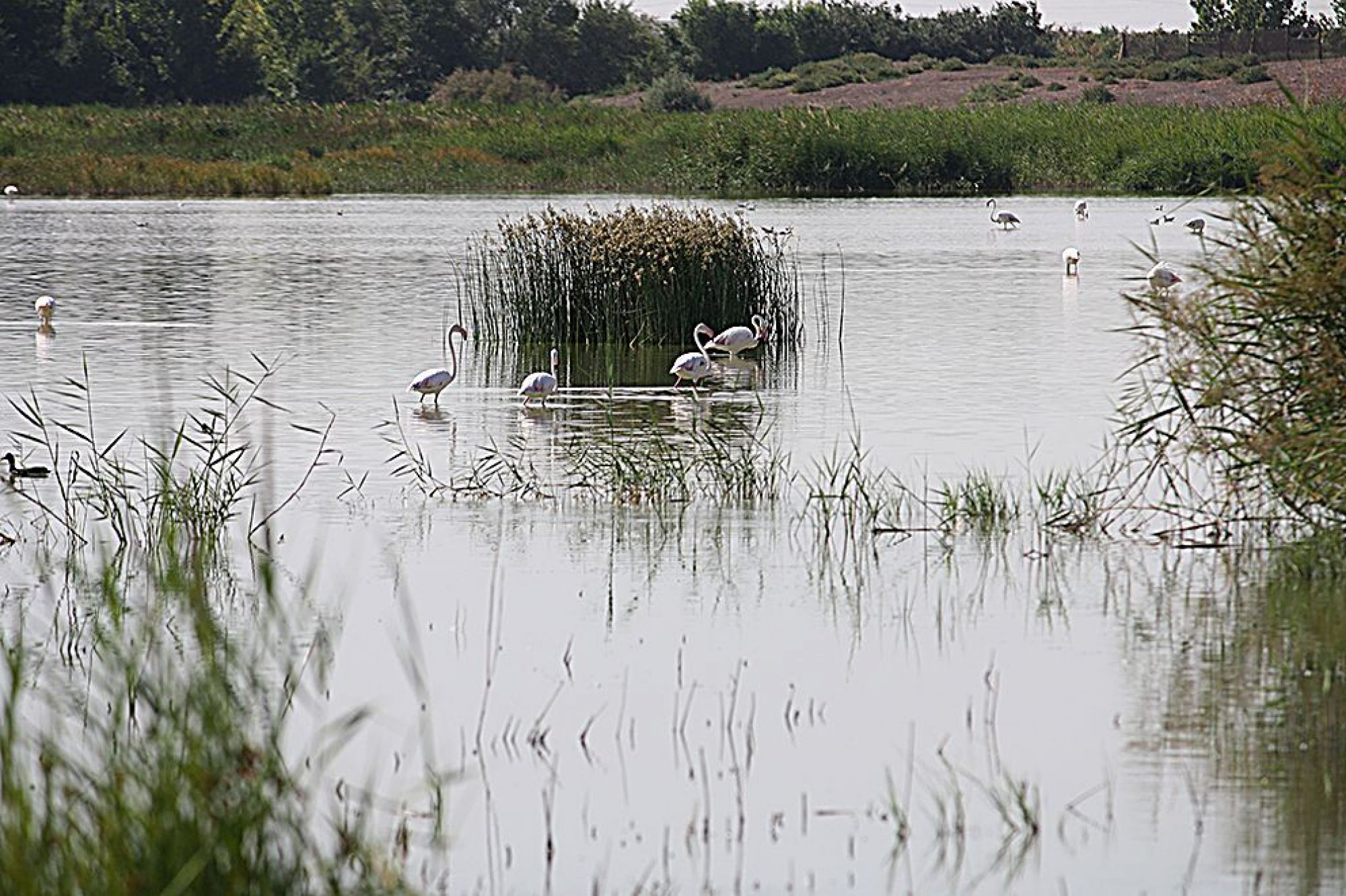 Visits will take place from March to June, and from October to December, always by appointment.

See Information in the Tourism Office. 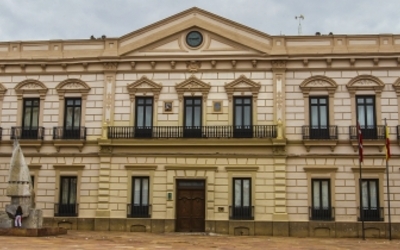